Home to Woodward Freestyle Park, Copper Mountain Resort is known as one of the premier areas for freestyle terrain. This past weekend, Western’s Freestyle Team had the opportunity to visit and try some new tricks on the advanced features. Being the first trip of the year for many athletes, it was an excellent opportunity to get back old tricks and polish up new ones before they delve into the new season. 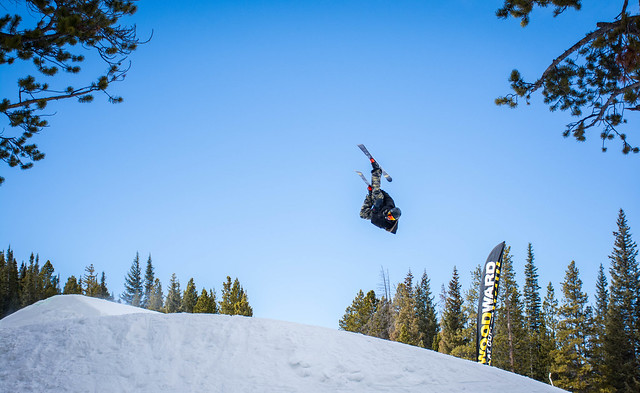 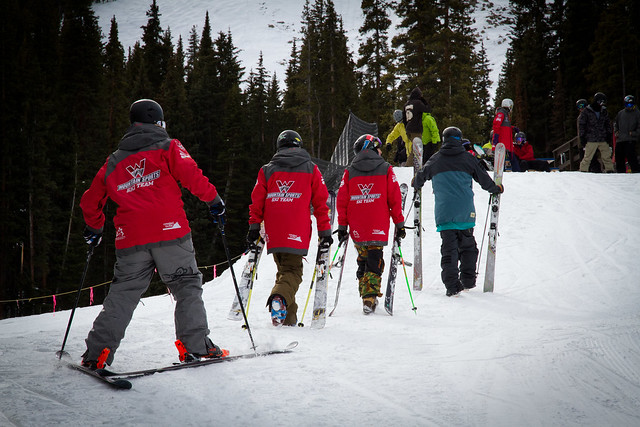 Although Copper’s large park was not open to the public, the team was able to use the smaller park. It still had plenty of rails, a jump, and a wall-ride that the team could creatively mold into lines. Everyone had a blast ripping around and everyone had the opportunity to be photographed and filmed. The team will continue to practice in anticipation of the upcoming USCSA Regional Competition in February. 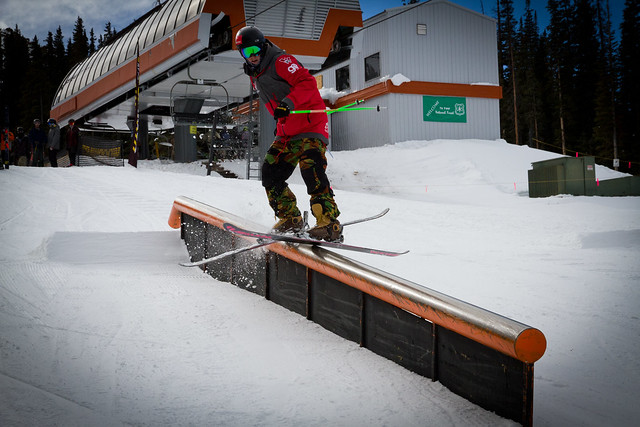 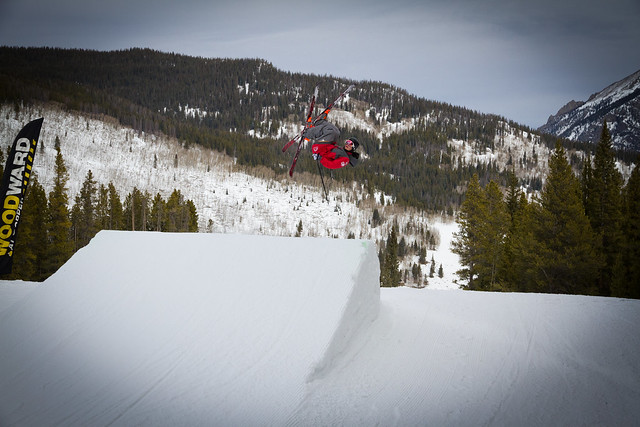 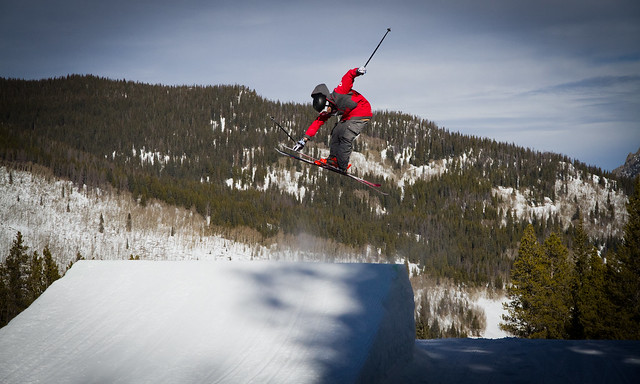 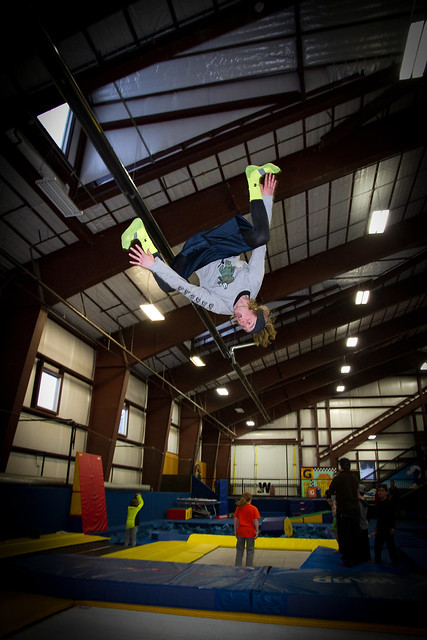