Last weekend the Western State Colorado University mountain sports team traveled to Utah for the second stop of the Collegiate Freeride Series at Snowbird Mountain Resort. For many of the athletes, this was their first time traveling to Snowbird. The landscape is beautiful as the resort is surrounded by many mountain ranges in the Salt Lake City area. 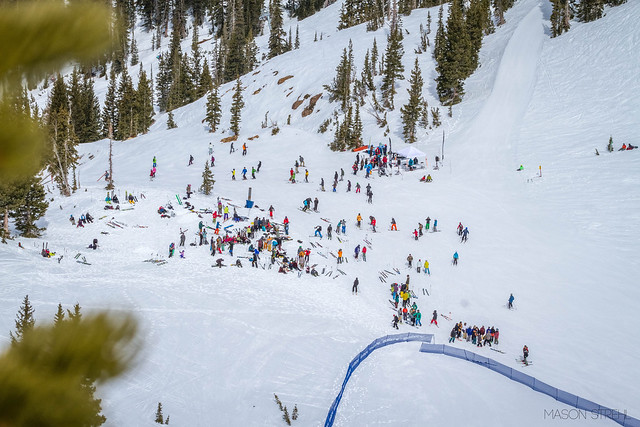 Finishing corral for the first day venue. There was quite a large audience.

The team started off the weekend with a inspection day on Friday to get an idea of what line they wanted to take on the venue, located on Rasta Chutes. Conditions were icy and bare, but the sun was out, and the snow softened quickly. This first day venue was very short, so lines were scarce and creativity was necessary. 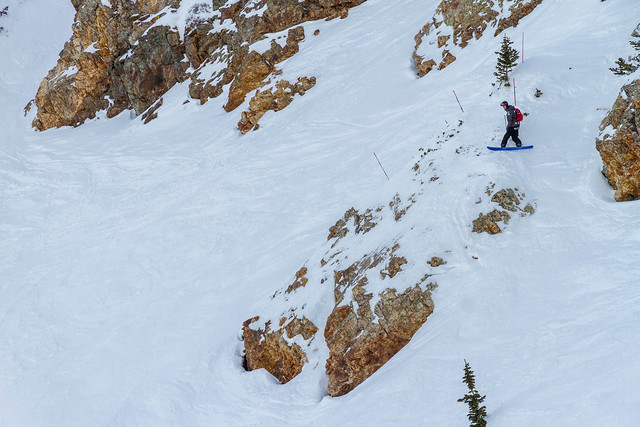 Saturday, the first day of competition, was the qualifying day for finals on sunday. Most of the athletes were not too happy about the icy conditions in the morning but by mid day things seemed to soften up. Up first were the mens snowboarding. Most of the riders had solid runs with the exception of a few falling. Tucker Sargent put down an awesome run putting him in third place for qualifying. Next up was women’s skiing. Sierra Sawyer and Louissa Rozendaal had great runs for qualifiers but with the women’s field being stacked Louissa was unable to make the cut and Sierra very closely didn’t make it. The mens field was quite exciting to watch as there were many great riders attending this competition. 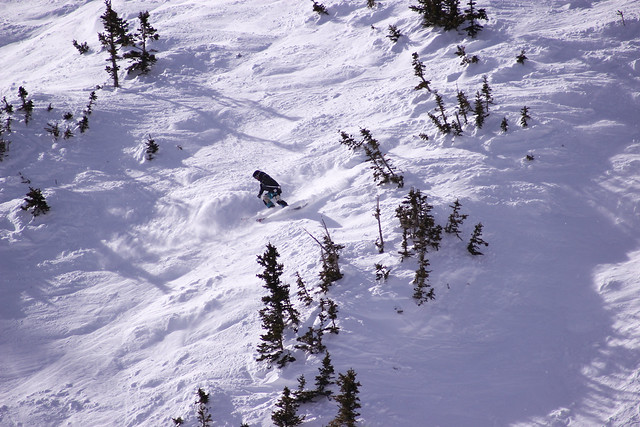 The western athletes all had awesome runs but due to some tricky judging only two of the riders did not make it to finals. Tucker Vollbrecht, Morgan Haymans, and Connor Michael all continued on to finals with Connor currently leading the Western team in 19th place. 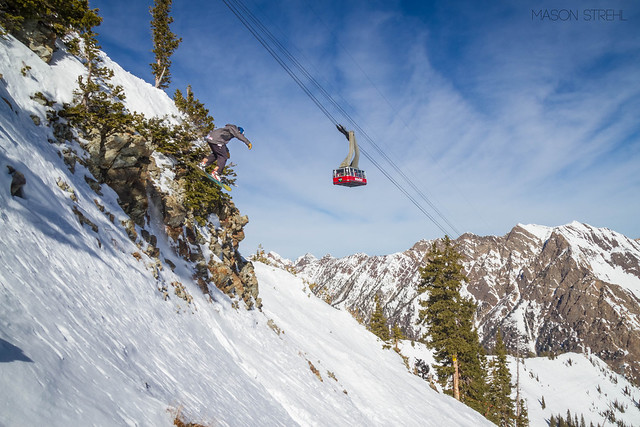 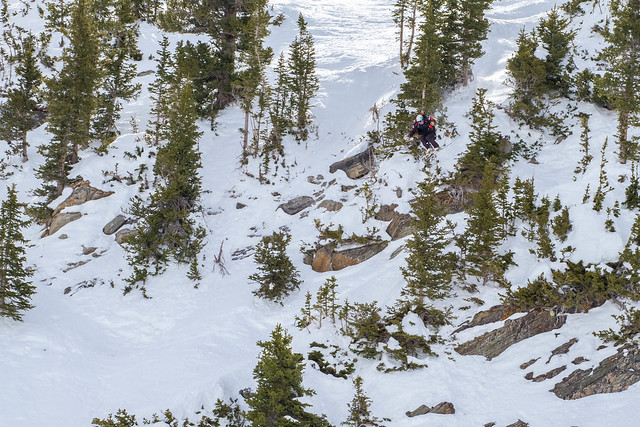 Morgan Haymans takes his last air on the finals venue

The finals took place on a previous Freeride World Tour venue, and with its length and difficulty, it challenged all athletes across the board. Luckily, the weather played to their favor, and everyone was able to lay down solid lines in the softer snow. Zach Nehls and Peter Noon both got on the podium, with Zach taking 2nd, and Peter taking 3rd. 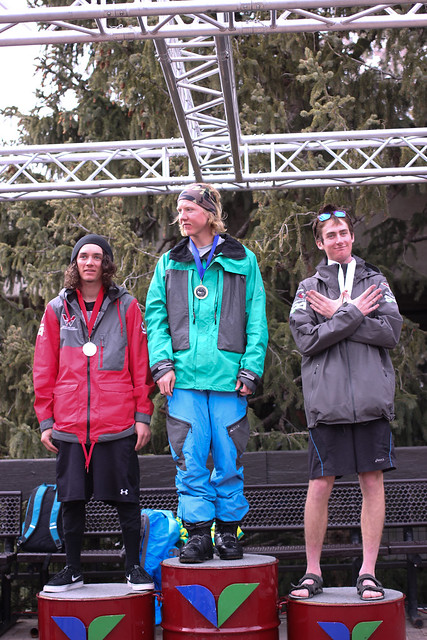 Zach Nehls and Peter Noon on the podium

Photos and words by Banks Kriz and Mason Strehl