Western students geared up for the annual rail jam last week to display their talent and support for fellow skier, Tim Burr. The event, sponsored by Rockstar Energy Drink, featured 4 categories to be won, men’s skiing, women’s skiing, men’s snowboarding, and women’s snowboarding. Students showed off their skills in each category. 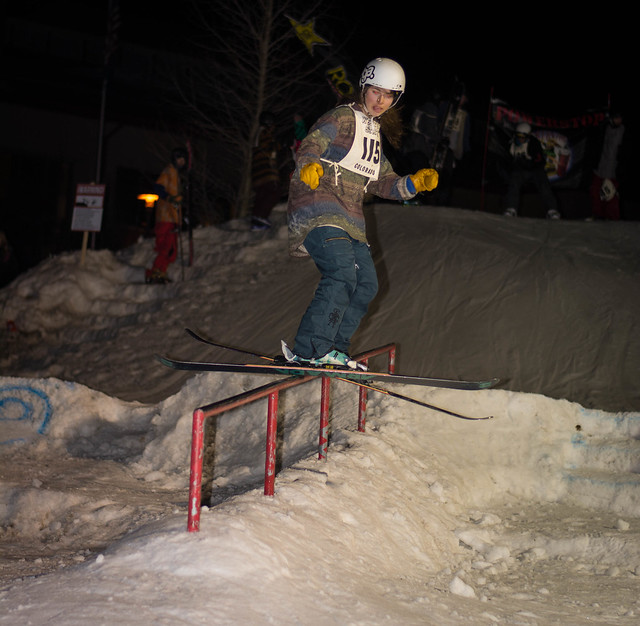 The competition consisted of two rounds, a 45 minute qualifier and a 45 minute final round. Grace Owen won the women’s skiing class. Though she was the only competitor, she continued to improve on her previous runs to heighten her impression on the judges. 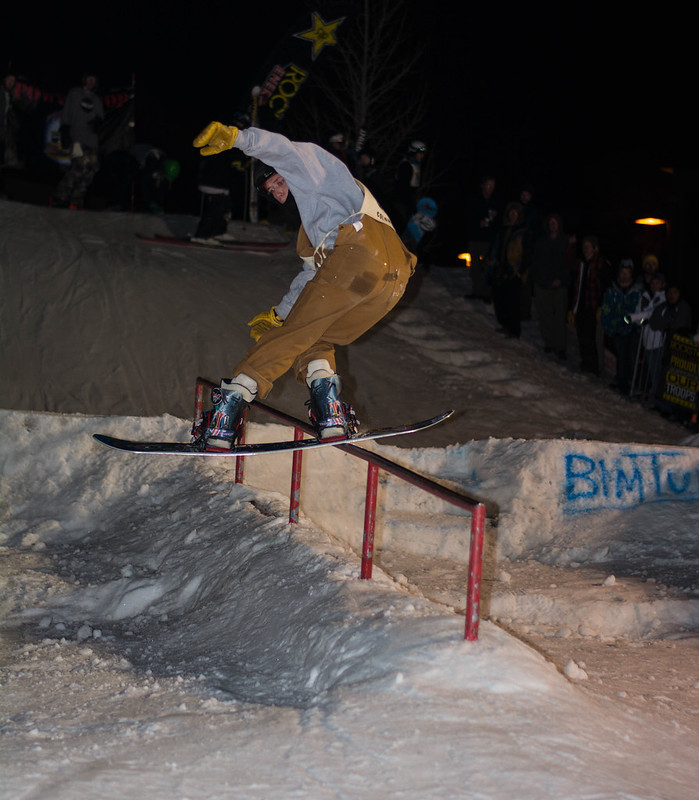 Women’s snowboarding was a close battle between Micaela Lambeth and Annie Westbury. In the end, it would be the St. Louis native, Westbury, to claim victory over her classmate in the finals. Men’s skiing was an intense race between some of the best skiers on campus. 1st place was taken by Canyon Mueller, just above Barclay Weyhrauch and Parker Clarkson. Canyon received a pair of skis generously donated by a local shop, The Hammer. 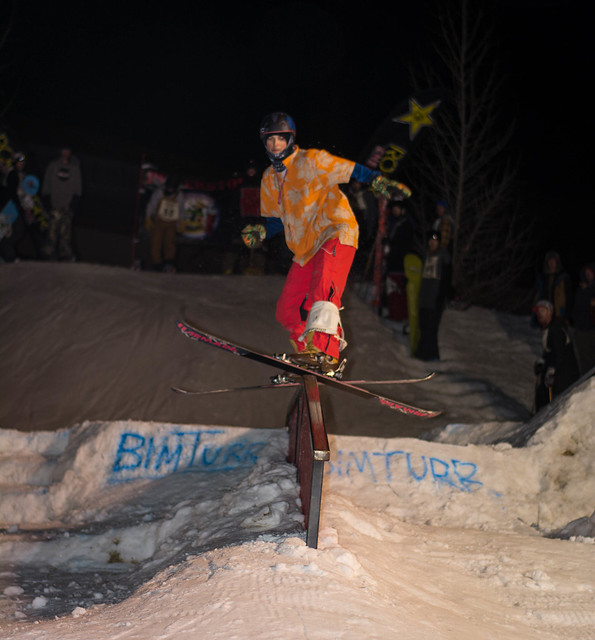 Men’s snowboarding was no exception to the heated battles of the night. Riders displayed ease, steeze, and everything in between. Ryan Holt came out with everything he had and landed himself in the first place spot, thus earning him a brand new snowboard, courtesy of The Hammer also.

Such an amazing event would not have been possible without the generosity of its sponsors. 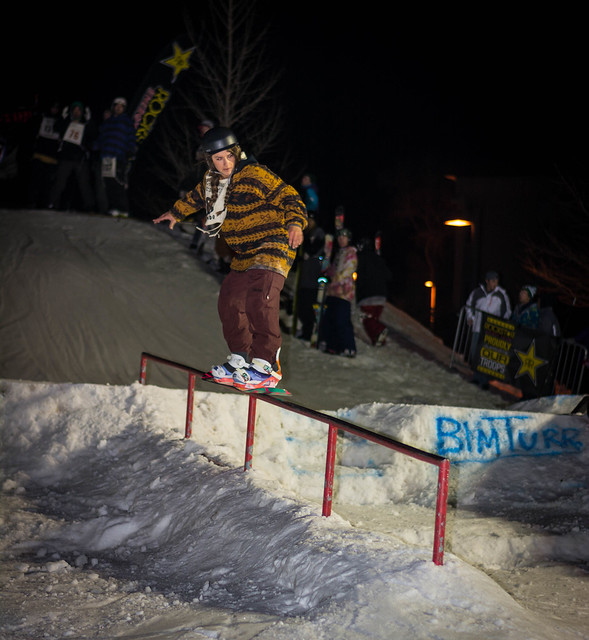