This past weekend the Western Mountain Sports Freestyle team took a trip to Copper Mountain to hone their skills in Copper’s nationally renowned terrain park. On the drive out to Copper Mountain the team had damp spirits about their adventure because the forecast called for everything other than bluebird park days. 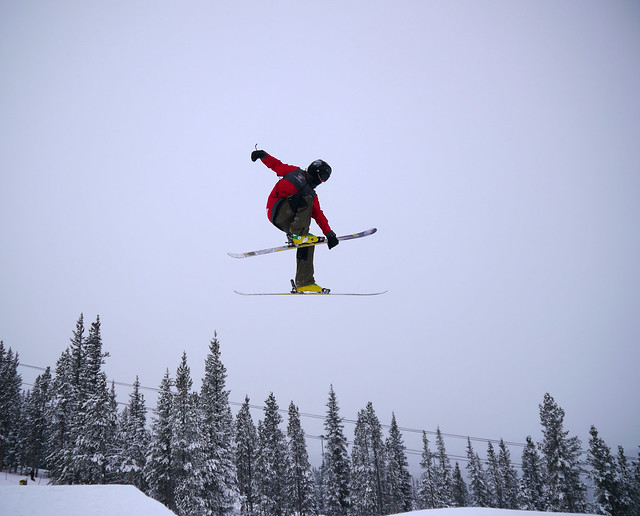 Thankfully, the freestyle team witnessed the best of both worlds. Ten inches of fresh snow coated the extreme terrain and both mornings were filled with powder slashes, face shots and unstoppable ear to ear grins. It is irrefutable that the Western Freestyle Team knows how to enjoy a powder day but these riders also know when to buckle down and lace up for business. 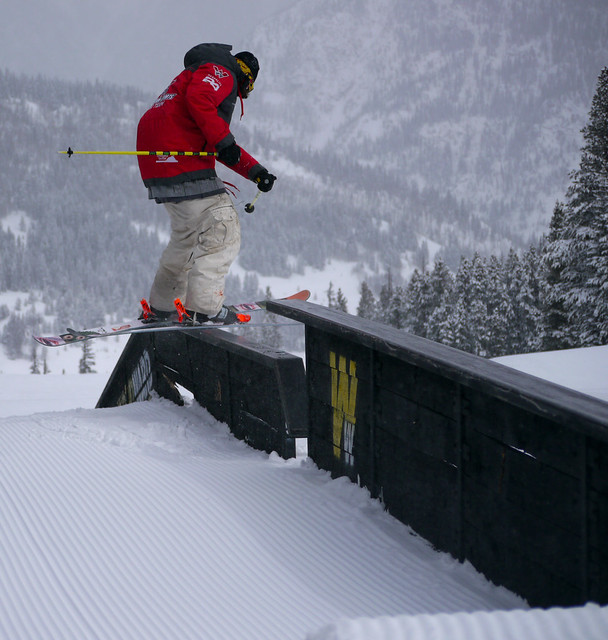 USCSA Nationals begins on March first in Oregon but the team still hammered out training sessions in the terrain park when the sun managed to peak through the afternoon clouds and the snow packed out enough for higher speeds. Dom Purcherelli held no reserves this weekend as he shot for big air time off a hip transition. 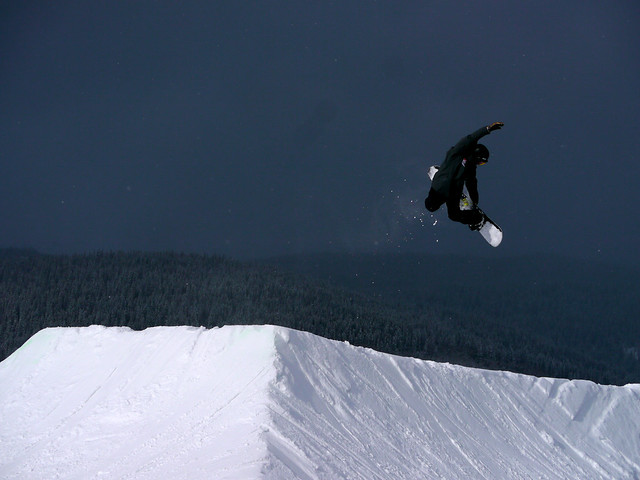 Although the fresh snow made it difficult for Western’s finest park skier and boarders to hit the big slope style features they still managed to dominate the the plethora of rails available at Copper. Lane Quinn decided that if he couldn’t hit the jumps with full speed he would air off of the rails instead with a stylish switch landing. 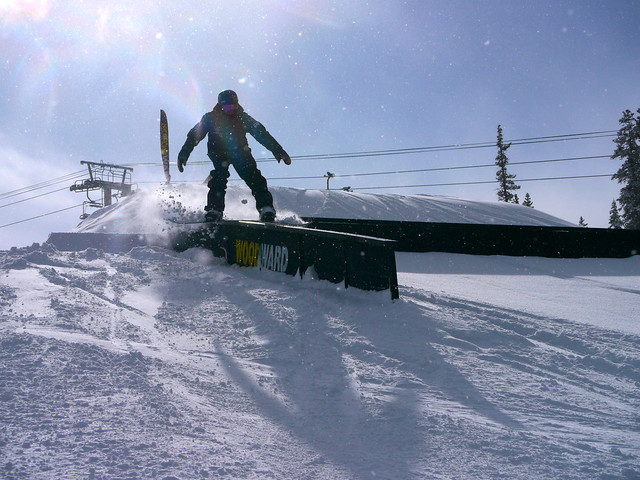 Mecaela Lambeth went all out when she realized there was a camera involved and decided to test the limits of her riding abilities with a method grab combined with a backside 360.

The team decided to live by the saying, “you can sleep when you are dead” after the first full day of shredding and took the the trampolines at Woodward at Copper in order to refine their aerials. 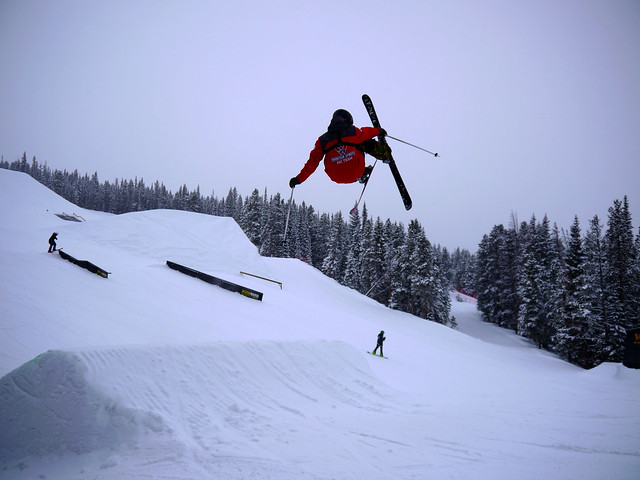 The team referred to him as “Hood Rat” for his unorthodox lines and tricks. Ethan Miller reiterated the fact that his nick name holds true by throwing a rodeo 540 off of the side of a jump into a powder field. 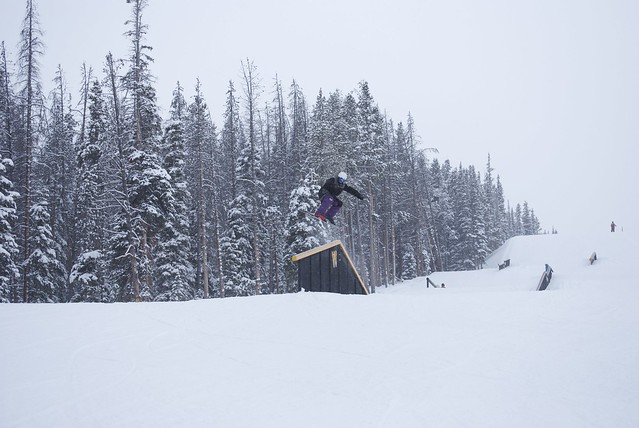