With heavy storms predicted across the U.S. for the week of February 22nd, the Western Freeride Team headed out to Taos, New Mexico with high expectations. On the morning of Wednesday the 25th, 7 athletes and two coaches piled into the van and drove four hours to the resort. As we pulled up to our home for the next few days, the snow had already started falling. 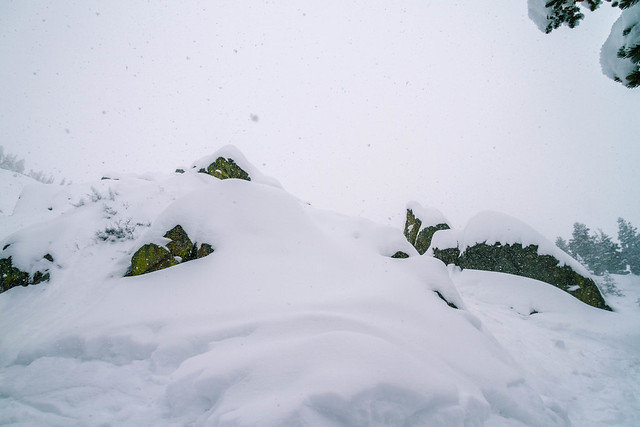 The next morning the team woke up to a fresh 8 inches of fresh snow lining the trees, and got up to the mountain for the first day of inspection. As everyone probed the venue for rocks, good drops, and high scoring lines the snow continued to fall. The venue filled in and everyone got in a few powder turns. 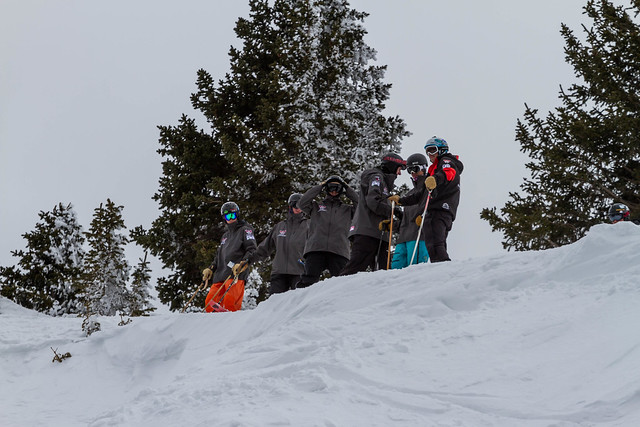 The first day of competition was plagued with fog, pounding snow, and general bad visibility. Ideally all of the competitors would have their runs, but with course hold after course hold only the female skiers and snowboarders went. Western Athlete Sierra Sawyer took her run towards the rear of the pack, had an excellent upper run, but fell near the bottom. 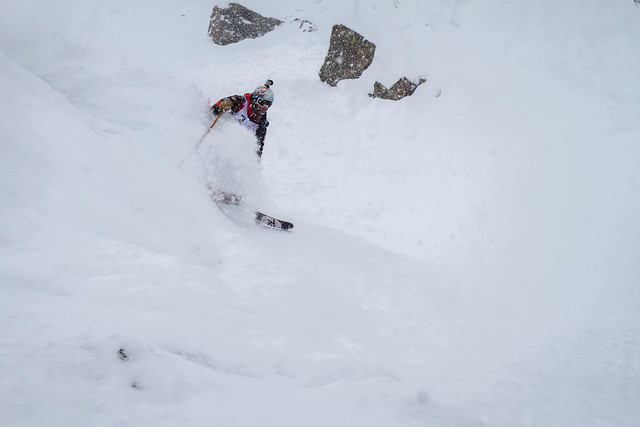 The weather for the  second day of competition did not improve. Even so, the men athletes were rushed down the venue. Max Durtschi flowed through the course smoothly, scoring very highly, which eventually led to his first place finish. Also running that day was Morgan Haymans, Tucker Vollbrecht, Ethan Field, and Peter Noon finishing in 56th, 42nd, 19th, and 18th place respectively. 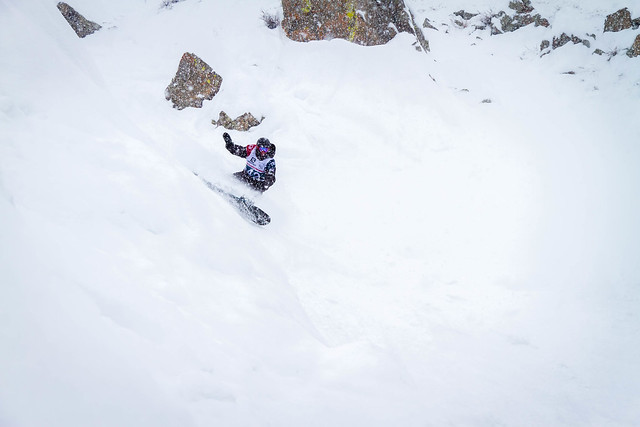 Finals were scheduled to be the next day, but were canceled due to avalanche danger. Scoring defaulted to the previous day’s results. The team packed up and enjoyed an easy ride home. 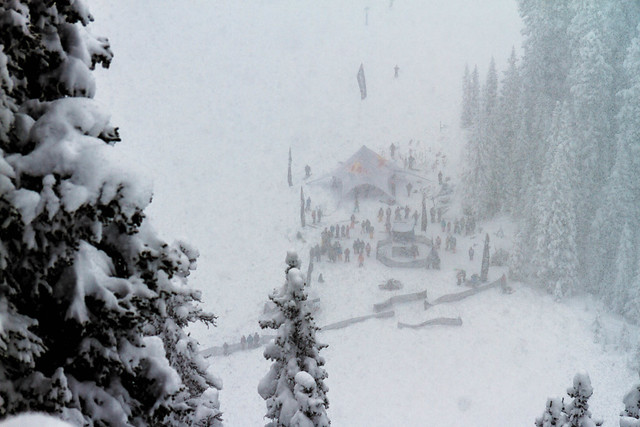 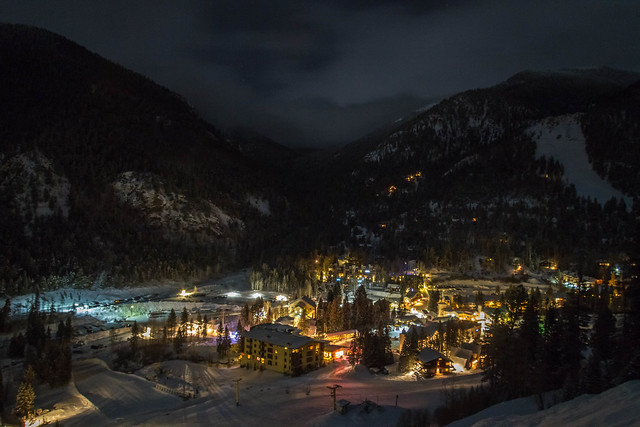